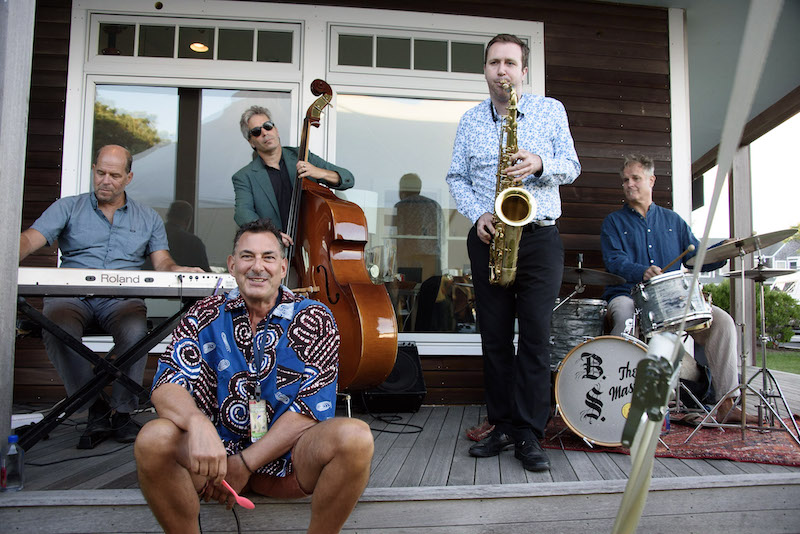 The Martha’s Vineyard Film Society International Film Festival began screening films on Tuesday, but the opening night was Thursday night with a pond party and screening of Korean drama Broker, which won the Best Actor award at Cannes earlier this year.

The festival continues until Sunday September 11 and includes a short film competition with jury on Friday evening, as well as a closing party on Sunday after a screening of the official Spanish film competition.

“It’s not only great to bring everyone back to theaters this year, but it’s also especially nice to be able to party again,” said Richard Paradise, festival organizer and president of Martha’s Vineyard Film Society. .

Moviegoers and filmmakers gathered outside the cinema center on Thursday night ahead of the screening, enjoying refreshments and catering from Goldie’s Rotisserie (the chocolate chip cookie tray had to be refilled four times, emptying in a few minutes.)

Coming together for the love of cinema. — Jeanna Shepard

Some filmmakers, like JJ Kandel, saw the festival as an opportunity to visit the island for the first time.

“I mean, it’s a beautiful place,” Mr. Kandel said, pointing to the view of Lagoon Pond behind him.

Mr. Kandel is the director of the short film Sparring Partner, which follows a flirtatious relationship between two colleagues.

“Flirting is a kind of fight,” he said. “It’s a trade, of course, and the winner is the one who can avoid embarrassment.”

Mr. Kandel’s performance studio, Stage to Screen, adapts one-act plays into short films, he said, so well-written works can survive their theatrical releases. Sparring Partner was originally a play, he says, but the vitality of the characters forced him to breathe new life into it. 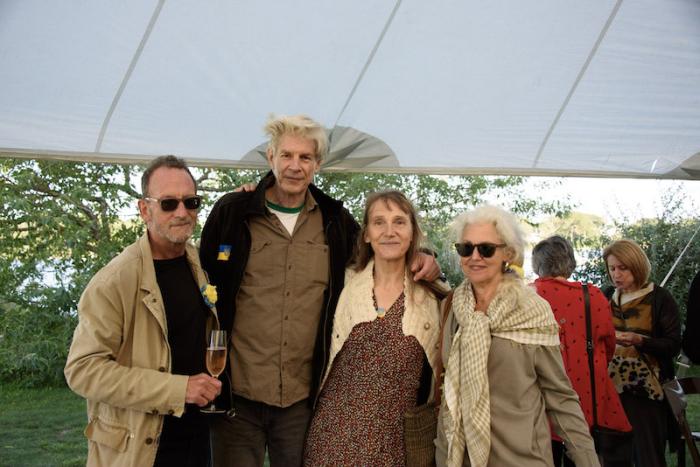 “The only challenge is to reduce it,” Mr. Kandel said. While one-act acts tend to be around 20-30 minutes long, short films are only 15-20 minutes long.

“We try to choose stories that can be interesting on their own,” he continued. “Obviously you want it to look good, but you really trust the words and the actors.”

Latvian animator and filmmaker Signe Baumane also deals with romance in her work, albeit through a more fantastical lens. Her animated entry My Love Affair with Marriage is an autobiographical journey through her past relationships and the factors that caused their demise, she said, describing it as a “biological thriller.”

“It’s really how hard life is for a young woman,” Ms Baumane said, “There’s a lot of pressure to be a certain way, and the way you’re taught to be a woman is actually what ultimately destroys intimacy in a relationship.”

An independent animated feature, the film took seven years to produce by Ms. Baumane, consisting of more than 40,000 hand-drawn drawings. My love affair with marriage was funded by more than 1,500 individual donors, a process which Ms Baumane said she was both incredibly grateful and frustrated with. 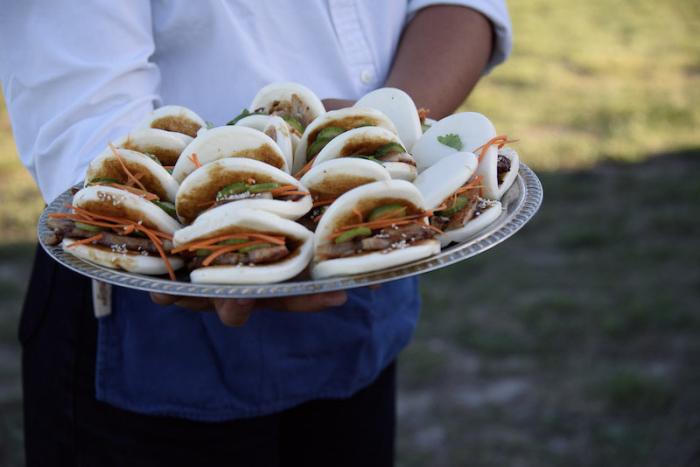 “As an independent filmmaker, the constant need to apply for funding can leave you feeling undervalued,” she said. “People think animation is for kids, or they associate it with Pixar and Disney. What I do doesn’t compare to Disney. It’s a labor of love.

The film is also a musical, with lyrics by Ms. Baumane and music by Italian composer Kristian Sensini. Although most of the songs belong to the folk jazz genre, she said, the closing number is an original pop song, signaling an emotional shift.

“I would love for the audience to come out of the theater humming the end credits song,” Ms. Baumane said. “The main message of the film is hope…that we can be who we are and still be with someone.”

My Love Affair With Marriage screens at 4 p.m. Friday, followed tonight by the Jury Short Film Competition at 7:30 p.m.