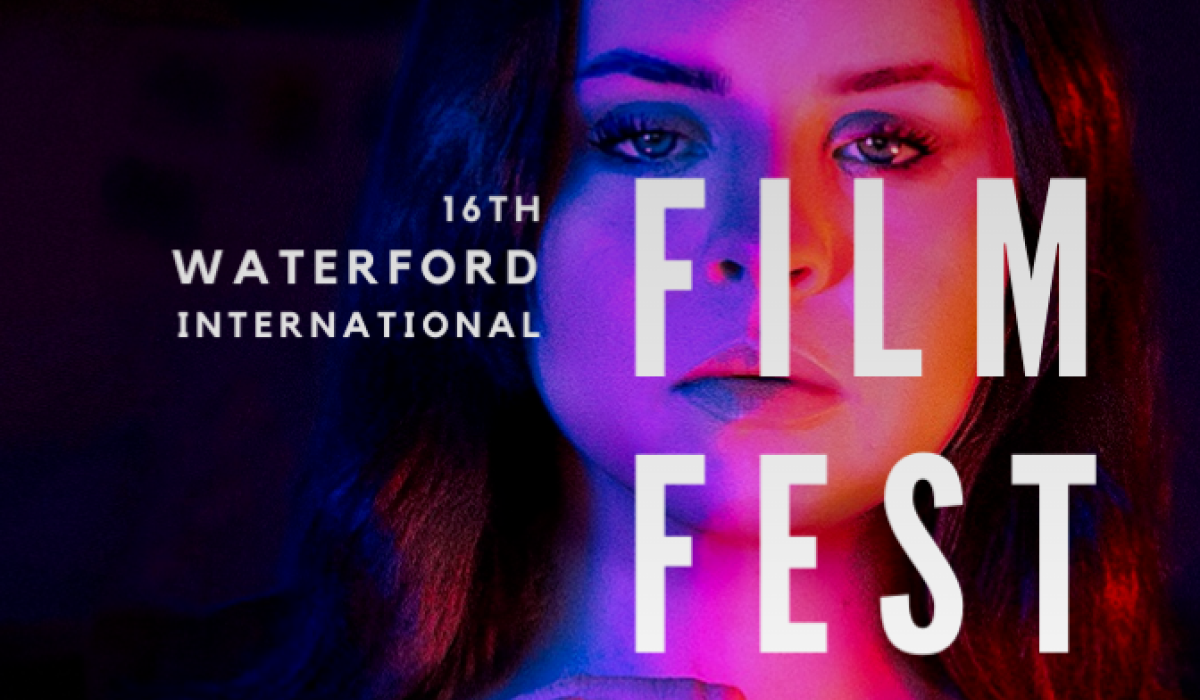 Applications for the upcoming festival – which showcases the work of national and international filmmakers and artists – are now open and the organizers are encouraging anyone interested to submit their film.

The festival, which was established by filmmaker Stephen Byrne in 2007, marks its 16th event this year and runs from November 21-27.

According to their website, the aim is to “promote and support established, emerging and student filmmakers, particularly in the field of independent shorts”.

A cinema-themed photography competition is also to be held during the event to support and encourage new emerging talent in the fields of photography and art.

Cinema screenings will take place at the Odeon Cinema in Waterford City.

Those interested in presenting their film can do so here.