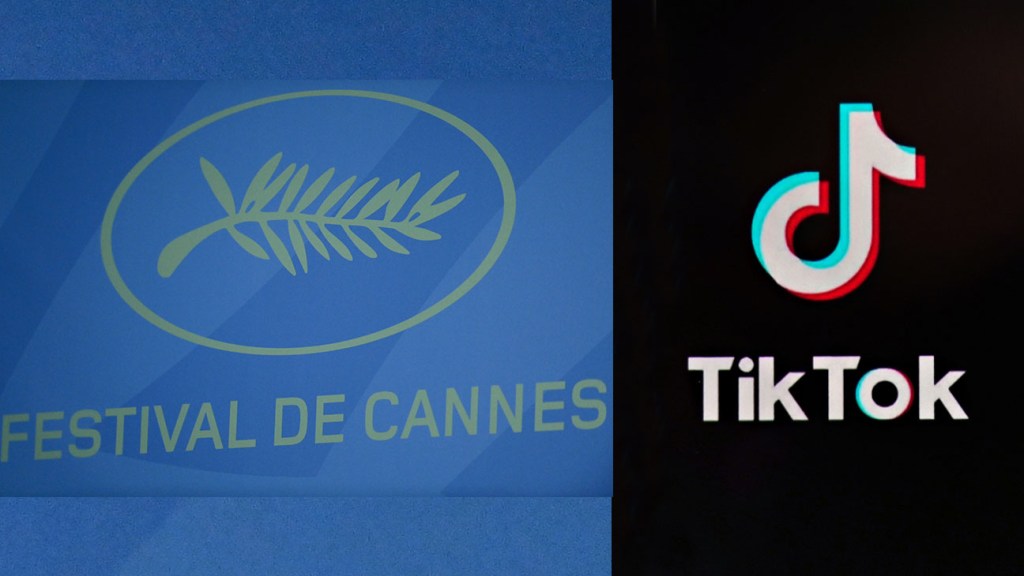 The austere French film festival that banned red carpet selfies has teamed up with the cellphone app that got grown men dancing the Renegade.

TikTok has become the official partner of the Cannes Film Festival, in an alliance likely to make the brands of both organizations shine.

Cannes is looking to tap into TikTok’s one billion user base by providing exclusive behind-the-scenes content as well as talent interviews and, yes, red carpet glamour. For TikTok, Cannes offers a reputational boost as the platform seeks to position itself as a content creator.

Timed for the Cannes deal, the Bytedance-controlled company has announced the launch of #TikTokShortFilm, a global in-app competition for vertical short films, lasting between 30 seconds and three minutes. A jury will judge the applications and three prizes will be awarded in Cannes during an event in the presence of Cannes director Thierry Frémaux. TikTok said a well-known director, to be named later, will lead the inaugural judging panel.

Cannes and TikTok stand to benefit from the synergies resulting from the deal, particularly in fashion, with luxury brands likely to line up for the chance to combine the festival’s glamorous reputation with TikTok’s unbeatable reach and its enviable demographics.

Commenting on the partnership, Frémaux said the TikTok deal was part of efforts to diversify the festival and would allow Cannes to share the magic of the event with a “wider, much more global and just as much [of a] moviegoers than ever.

Rich Waterworth, TikTok’s managing director in Europe, said the platform looks forward “to opening up more creative possibilities for our community as it prepares to be inspired, moved and entertained, bound by shared love. video and film”.

Cannes celebrates its 75th anniversary this year and, after two years of virtual festivals and pandemic-era conditions, is hoping for a return to its glowing celebrations of years past.