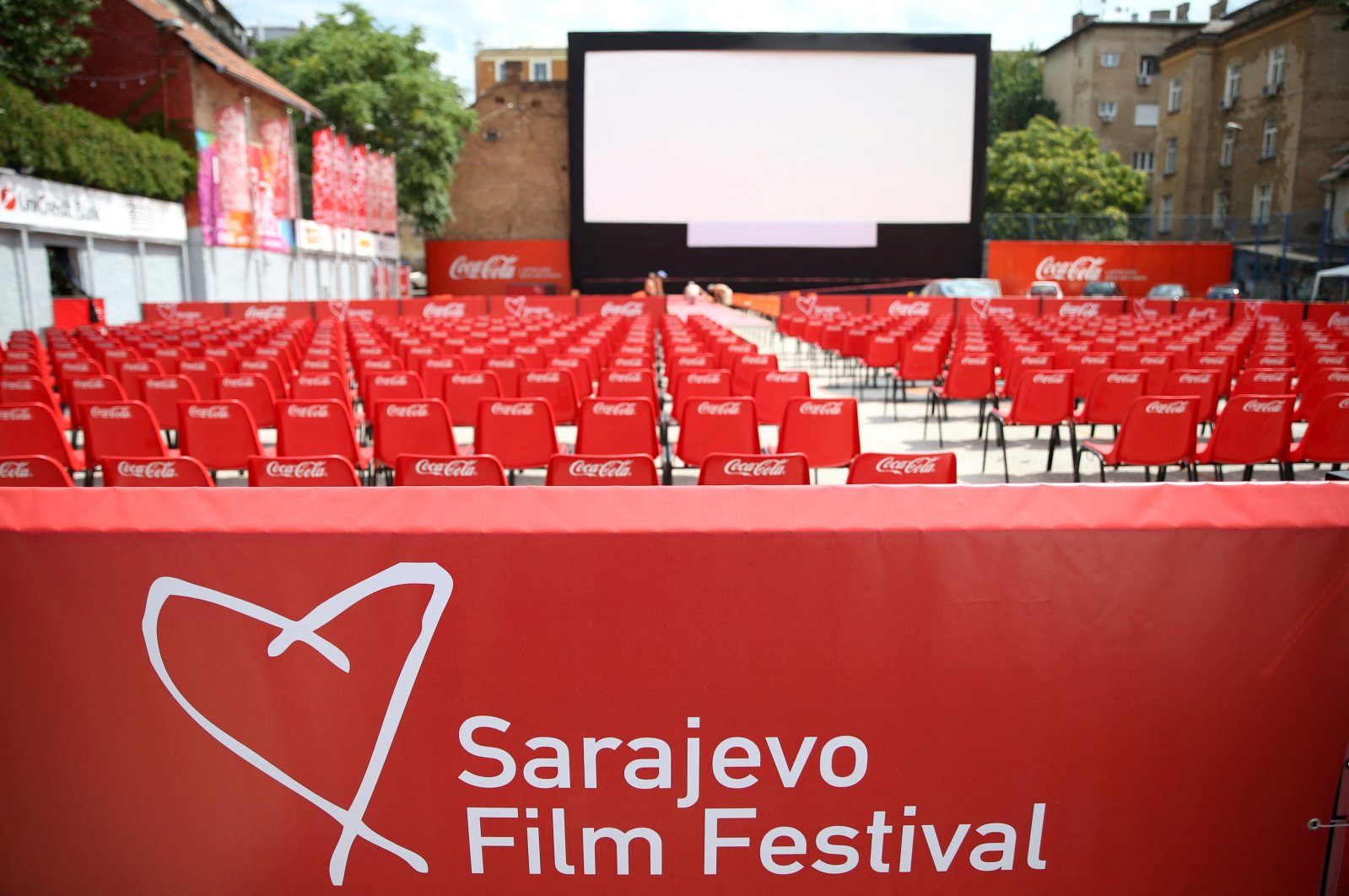 Ukrainian filmmakers find a platform at the Sarajevo Film Festival

The 28th Sarajevo Film Festival – the region’s biggest film industry showcase – opened in Bosnia and Herzegovina’s capital on Friday with the premiere of the Palme d’Or winning film ‘Triangle of Sadness’. gold, by Ruben Ostlund. However, the highlight of the weekend’s event was how the festival allowed Ukrainian films into its competition for the first time and supported Ukrainian filmmakers.

The festival, which has grown to cover the area from Vienna to Istanbul, was founded towards the end of the Bosnian war in 1995 as an act of defiance by devotees resisting a 43-month siege of the capital by the Bosnian Serb forces.

“At the start of the war in Ukraine, it became clear that something has to be done in solidarity with colleagues in the Ukrainian film industry,” festival director Jovan Marjanovic told Reuters.

The festival, which kicked off on Friday, decided to open its competition program to Ukrainian works and granted artist-in-residence status to Ukrainian filmmakers to allow them to work and further develop their films.

It also offered jobs to Ukrainian professionals who had become refugees but had previously worked at film festivals in Kyiv and Odessa.

Screenwriters and filmmakers Marysia Nikitiuk and Maria Stoyanova arrived in Sarajevo several months ago to develop their projects and present them on the Cinelink industry platform, which brings together writers and producers on the sidelines of film screenings.

The Russian invasion of Ukraine halted Stoyanova’s work on her first feature film as funding was frozen, the editing director joined the military, and producers became involved in volunteering and war filming. .

“The residency and participation in the workshop has become an important support for me as an artist,” Stoyanova told Reuters. “This opportunity to work and reflect helps heal mental wounds.”

Nikitiuk hopes to find partners and co-producers for her script about people suffering from post-traumatic stress, inspired by the displaced women and children she met in a shelter in a Ukrainian village where she had hidden at the beginning of the war.

On Friday, the festival was to honor Ukrainian filmmaker Sergei Loznitsa with the Heart of Sarajevo award.

Swedish director Ruben Ostlund will also be honoured. His film “Triangle of Sadness”, which this year won the Palme d’or for best film at Cannes, will open the event.

The festival, which will present 235 films from 62 countries, including 51 in competition, will also feature Danish actor Mads Mikkelsen and Oscar-nominated American actor and director Jesse Eisenberg.

Keep up to date with what is happening in Turkey, in its region and in the world.