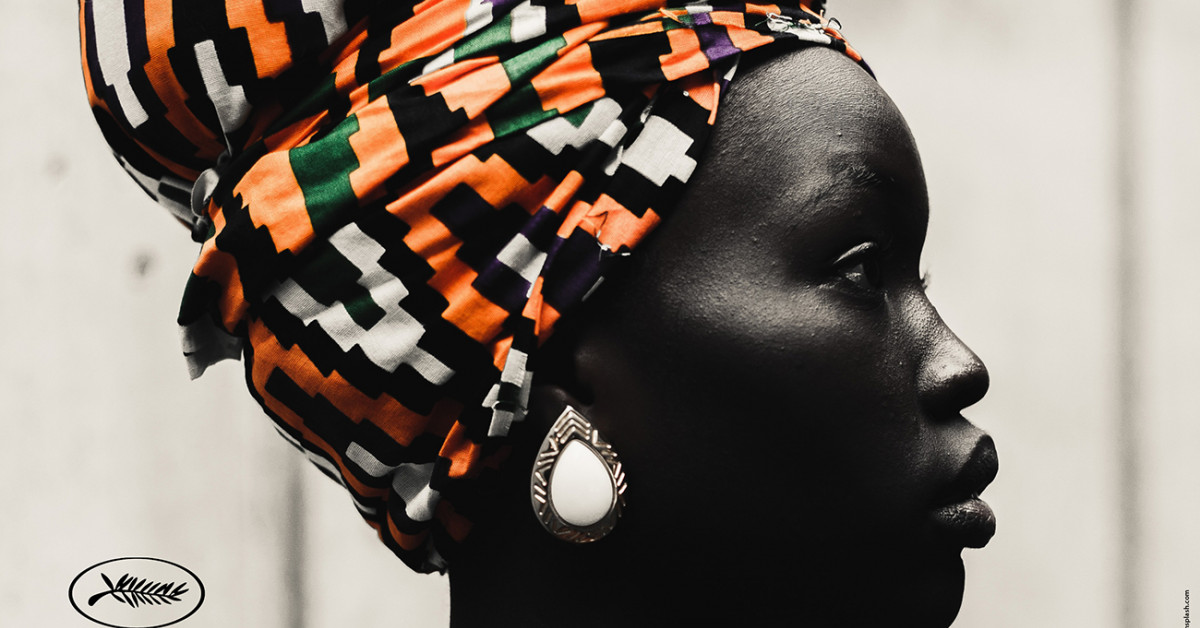 The round table will be inspired in particular by the recent UNESCO report, The Film Industry in Africa: Trends, Challenges and Growth Opportunities, a groundbreaking analysis of data on the film and audiovisual industries of 54 African countries. The report argues that strategic investments and policy reforms could help Africa’s film industry grow rapidly: with benefits for local cultural life, for promoting the continent’s rich culture to the world, and for the economy. The publication shows that the African film industry could potentially quadruple the number of jobs in the sector, from 5 million people to 20 million.