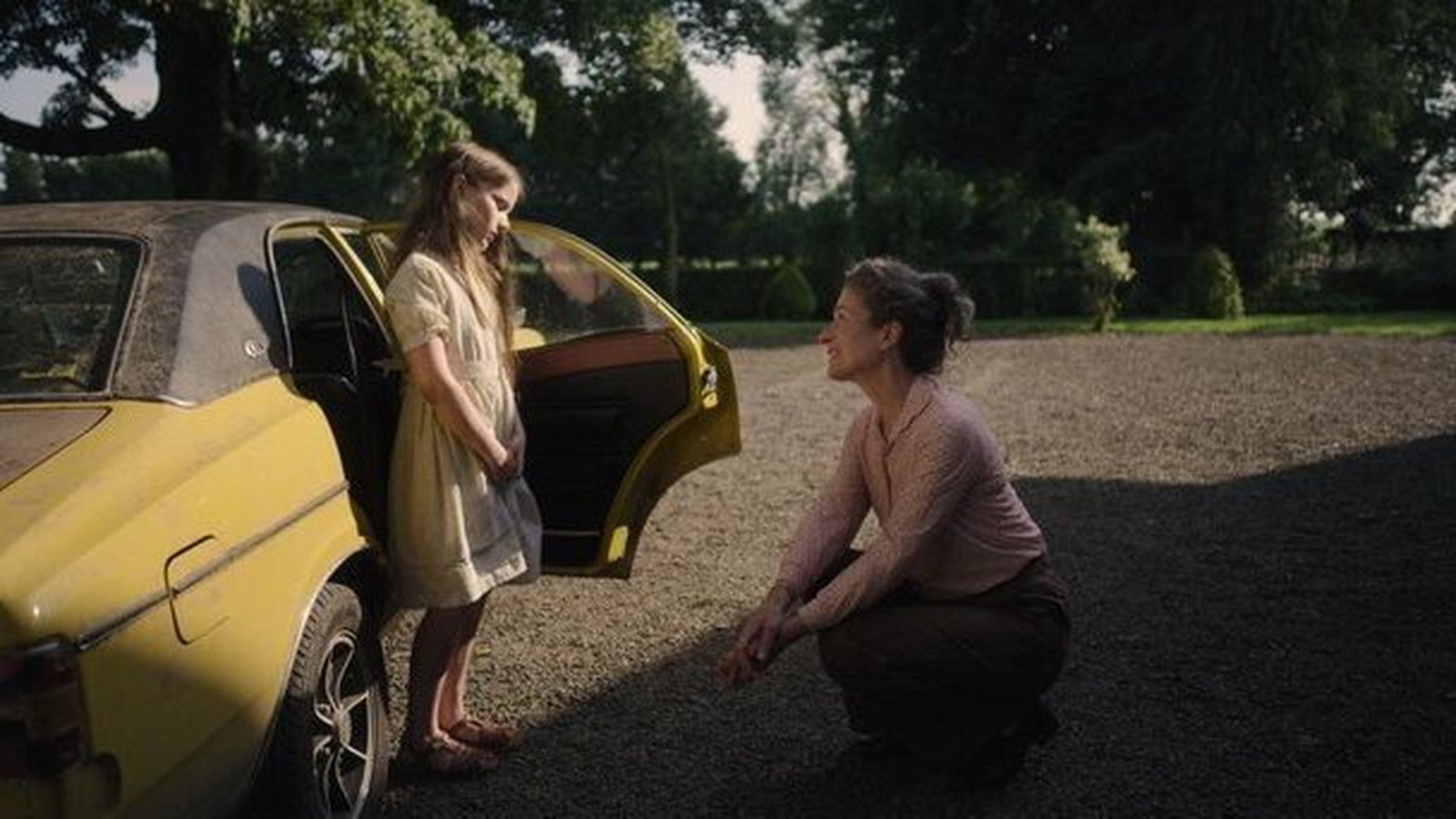 Coming of age drama An Cailín Ciúin received the award for best Irish film, while Roise & Frankwhich tells the story of a woman who believes her late husband was reincarnated as a stray dog, received the Best Ensemble award.

We need your consent to load this YouTube contentWe use YouTube to manage additional content which may place cookies on your device and collect data about your activity. Please check their details and accept them to load the content.Manage preferences

Both films were made under the TG4, Screen Ireland and BAI CINE4 program and are due to hit cinemas later this year.

An Cailín Ciúin is the feature debut of writer/director Colm Bairéad and producer Cleona Ní Chrualaoi of Inscéal and Bairéad also received the Aer Lingus Discovery Award at DIFF earlier this week.

The film, which plays, debuted at the Berlinale Film Festival last month, becoming the first Irish-language feature to appear at the Berlinale, and was awarded the Generation Kplus International Jury Grand Prize for Best Film and received a special mention from the Children’s jury after its world premiere at the festival.

Roise & Frankdirected by Rachael Moriarty and Peter Murphy and produced by Macalla Teo’s Cúán Mac Conghail, follows Róise (Bríd Ní Neachtain) who lost the love of her life, her husband Frank, two years ago but begins to believe he can -having come back to life when a mysterious dog arrives and seems determined to connect with her.

Cleona Ní Chrualaoi, producer of An Cailín Ciúin said: “It’s a huge honor to receive the award for Best Irish Film. We are very honored to have been chosen from a host of fantastic Irish films.

“This award is a resounding endorsement of the Cine4 program, in which An Cailín Ciúin has been achieved, and of the vision of TG4, Screen Ireland and the Broadcasting Authority of Ireland to develop and fund Irish language feature films.

“Go raibh míle maith agaibh to these backers, to our amazing cast and crew, to the Dublin Film Critics Circle and the Virgin Media Dublin International Film Festival for believing in our film and bringing it to an Irish audience for the first time.”

Rachael Moriarty, Director, Roise & Frank said: “I am delighted that Róise & Frank was well received at DIFF! It was brought to the big screen by a team of excellent actors who undoubtedly deserved recognition and we are delighted to receive the award for better together.

“Roise & Frank is a fascinating and humorous story. The film is currently being screened at the Santa Barbara Film Festival in California, and audiences here are enjoying it as well. For many here, it’s the first time they’ve heard Irish and seen hurling!”

The curtain fell on the 20th anniversary of the Virgin Media Dublin International Film Festival last night with the Irish premiere of My old schooldirector Jono McLeod’s look at the story of Brandon Lee in the 1990s, one of the strangest and most notorious impostor cases of modern times.

“Tears flowing after our movie Opening Night An Cailín Ciúin to the laughter of our comic section (Roise and Frank, The good boss among others) to the emotional exhaustion of Gasper Noe Vortex to the horrors that rend the nerves you are not my mother and Celebration.. it was a roller coaster!

“I have to pay tribute to the tireless team at the festival who have worked so hard to bring this year’s film to life – to the filmmakers whose work we celebrate and to the audience who joined us, we are tired but very happy”