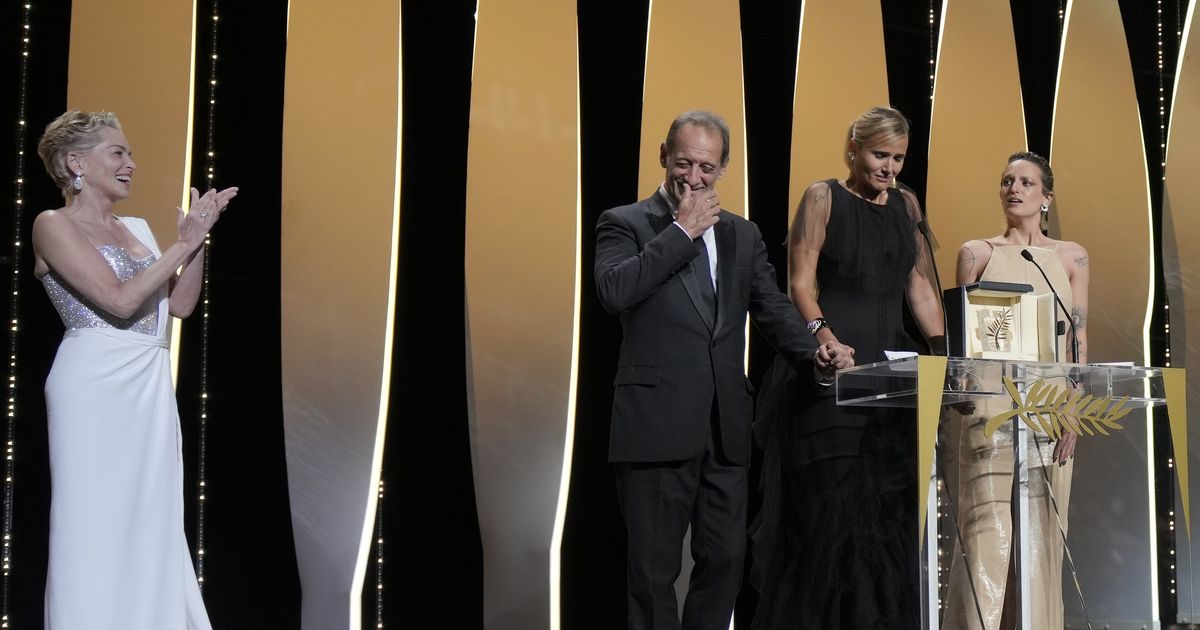 Water cooler: revisit the history of the Cannes Film Festival

The Cannes Film Festival just ended last weekend after a week of celebrating new films from around the world. Here is a look at some of the laureates of Cannes’ history, from its origin and struggles during WWII, through the 1950s and 1960s, when it evolved as a place of exchange for the commercial film industry, until the 1970s and 1980s when selections expanded to include films from Asia, Oceania and South America, and in the 1990s to the present day, when the festival has consolidated its role as international platform for cinema and filmmakers.

“Cold War” – A director and singer begin a tumultuous and emotionally raw romance amid the ruins of post-war Poland. Directed by PaweÅ‚ Pawlikowski. With Joanna Kulig and Tomasz Kot. Winner of the best director, 2018. Poland. 88 minutes.

“Brief meeting” – According to the play by NoÃ«l Coward, two strangers meet at a train station and immediately feel attracted to each other. The respite they experience in their normal lives is doomed from the start, but they can’t help but feel an overwhelming emotion for each other. Directed by David Lean. With Celia Johnson and Trevor Howard. Winner of the Grand Prix at the International Film Festival, 1946. United Kingdom. 86 minutes.

“Love drunk on punch” – An emotionally frustrated and socially awkward small business owner finds himself embroiled in a group of crooks as he fights for his dreams and new love. Directed by Paul Thomas Anderson. With Adam Sandler, Emily Watson and Philip Seymour Hoffman. Winner for Best Director, 2002. United States. 95 minutes.

“Shoplifters” – A family of shoplifters meet a little girl alone in the freezing cold and decide to take her in despite their ongoing struggle to provide for the family members they already have. Although they seem to be living a happy life by living off petty crimes, an unforeseen incident reveals a serious family secret. Directed by Hirokazu Kore-eda. With Lily Franky, Kirin Kiki, Sakura AndÃ´ and Mayu Matsuoka. Winner of the Palme d’Or 2018. Japan. 121 minutes.

“A man escaped” – This meditative and methodical film follows a French resistance fighter who slowly organizes a risky escape from a Nazi prison. Marked by its silent and singular emphasis on the experience of imprisonment and the fantasy of escape, this film is often considered a masterpiece. Directed by Robert Bresson. With FranÃ§ois Leterrier. Winner for Best Director, 1957. France. 101 minutes.

“Iron Man” – In 1980 in Warsaw, the Communist Party sent a failed television journalist to investigate the leader of a shipyard strike whose father had died during a demonstration a decade earlier. Passing himself off as a sympathizer, the journalist makes his way to interview workers and friends involved in union activism. Directed by Andrzej Wajda. With Jerzy Radziwilowicz, Krystyna Janda and Marian Opania. Winner of the Palme d’Or, 1981. Poland. 156 min.

“Rififi” – What was supposed to be a minor theft turns into a full scale jewelry theft, four criminals become too confident that their plans are foolproof to be undermined by the inevitable and fateful human element. Directed by Jules Dassin. With Jean Servais, Carl MÃ¶hner and Robert Manuel. Winner for Best Director, 1955. France. 118 minutes.

“Kagemusha” – A petty thief with a striking resemblance to an aging warchief is recruited to act as his double. When the warlord dies, the thief reluctantly agrees to impersonate him and take up arms as a powerful ruler. Directed by Akira Kurosawa. With Tatsuya Nakadai and Tsutomu Yamazaki. Winner of the Palme d’Or, 1980. Japan. 162 minutes.