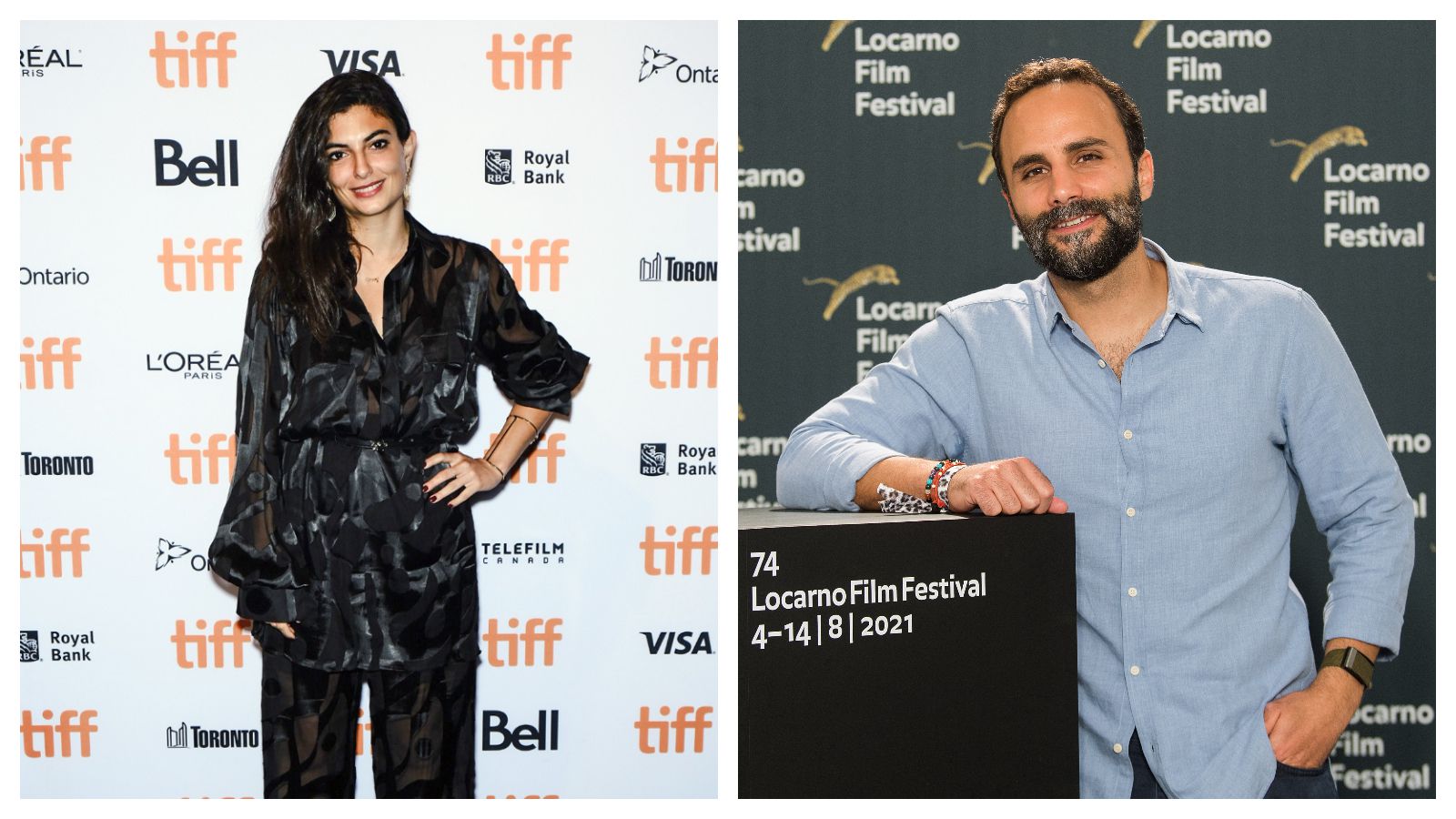 While it might not sound like it, the latest James Bond film No time to die isn’t the only film event taking place in Britain this week. The BFI London Film Festival kicks off with in-person and online screenings, panel discussions and masterclasses.

Following the recent show The Time Is New: Selections from Contemporary Arab Cinema, presented at BFI Southbank in London in September, the LFF continues this love affair with filmmakers in the Mena region with a solid series of films on offer.

Here are the films from the Arab world screened at the festival:

Lebanese filmmaker Mounia Akl has already seen her promising feature debut in Venice and won the Netpac Award in Toronto, and now she’s crowning that with an appearance at the London Film Festival. Set in a Lebanon of the near future, as the waste crisis escalates, he follows the plight of a family as they leave Beirut for a rural retreat, only to find that the government has ordered the establishment of a foul-smelling discharge near their homes. Lebanese director Nadine Labaki (Capernaum) stars alongside Palestinian actor Saleh Bakri in a couple progressively fractured by this event and others in their complicated lives.

This Jordanian drama in Arabic language marks the debut feature of Bassel Ghandour, who already wrote / produced the years 2014 Theeb after working as a production assistant on the Oscar winning film by Kathryn Bigelow The Hurt Locker. A co-production between Jordan, Egypt, Saudi Arabia and Qatar, it stars Emad Azmi and Baraka Rahmani as Ali and Lana, two young lovers whose lives are turned upside down when a video of them in a compromising position reaches Lana’s disapproving mother. Set in the east end of Amman and evocatively filmed by cinematographer Justin Hamilton, this story of criminality, exploitation and youthful madness bodes well for Ghandour’s career.

Lebanese filmmaker Ely Dagher makes his feature debut with a film born from his 2015 short Waves ’98, which won the Camera d’Or at Cannes for best short film. The sea in front, who starred in Directors’ Fortnight earlier this year, plays Manal Issa as Jana, a young woman returning home to present-day Beirut from Paris, where she studied at university. Despite struggling with her parents, she reconnects with a former lover (Roger Azar) and dives with him into the bowels of the city for a story that addresses Lebanon’s unresolved past as well as its anxious future.

‘Little Palestine (Diary of a Siege)’

A documentary as hard as Abdallah Al-Khatib’s fingernails, this Lebanese-French-Qatari co-production transports audiences to Yarmouk camp in Damascus, Syria, which at one point was home to the largest concentration of Palestinian refugees. What follows is difficult to watch, because – in 2013 – the Syrian regime blocked the roads entering and leaving Yarmouk. With food shortages a very real problem, along with the terror of regular bombing raids, Al-Khatib’s event log shows him encountering elders and children making the most of a horrific situation. A poetic tribute to humanity and to the spirit of those he meets, Al-Khatib’s film is a hymn to resistance.

Past and present intertwine with true grace in this globe-trotting tale by filmmakers Joana Hadjithomas and Khalil Joreige (The Lebanese Rocket Society). The titular box is a bundle of memorabilia that arrives in contemporary Montreal at the gates of Maia (Rim Turki), belonging to her childhood friend from her time in war-torn Beirut of the 1980s. Intriguing Alex (Paloma Vauthier) , Maia’s teenage daughter, who begins to fantasize about her mother’s teenage years, even posting things on social media, the result is an elegant story that once again examines memories and reminiscences. Scored with hits from the 1980s – Blondie’s One way or another included – this is a clever multigenerational study on the impact of memory.

“What we don’t know about Mariam”

Playing in the short film For Better or Worse – a series of films examining the institution of marriage – is What we don’t know about Mariam. Written and directed by Egyptian filmmaker Morad Mostafa, behind the short film Henet district, this 20-minute tale stars Doaa Ereikat as a mother whose daughter is bleeding and suffering from abdominal pain. When she takes him to the local hospital, tensions arise between her and her husband. Competing at the LFF for Best Short Film, Mostafa’s work has already won awards at several short film festivals, including the Bueu International Short Film Festival.

“A story of love and desire”

Tunisian writer-director Leyla Bouzid follows her 2015 feature film As I open my eyes with this alluring tale of the heart. Already, it is being screened as part of the New World View section of the Zurich Film Festival, which showcased the work of a new generation of Tunisian filmmakers – and is another fine example of the direction Bouzid is taking as a filmmaker. . Located in Paris, he follows a young literature student, Ahmed (Sami Outalbali, from the Netflix show Sex education), as he experiences first love when he meets the free spirit Farah (Zbeida Belhajamor). Drawing on classical Arabic literature, Bouzid’s film also draws inspiration from James Gray’s masterpiece Two lovers, with Joaquin Phoenix and Gwyneth Paltrow.

Portrait of the artist, this documentary by Syrian director Hala Abdallah turns the camera towards her colleague filmmaker Omar Amiralay. The Syrian documentary filmmaker and activist, who died suddenly in 2011 at the age of 66, just weeks before the uprising led to the end of the Assad regime, was beloved across the Arab world. Here, Abdallah returns to interview footage she shot with Amiralay before his death, while caring for his elderly mother. What follows is both a frank reflection on friendship and a look at Syria past and present.