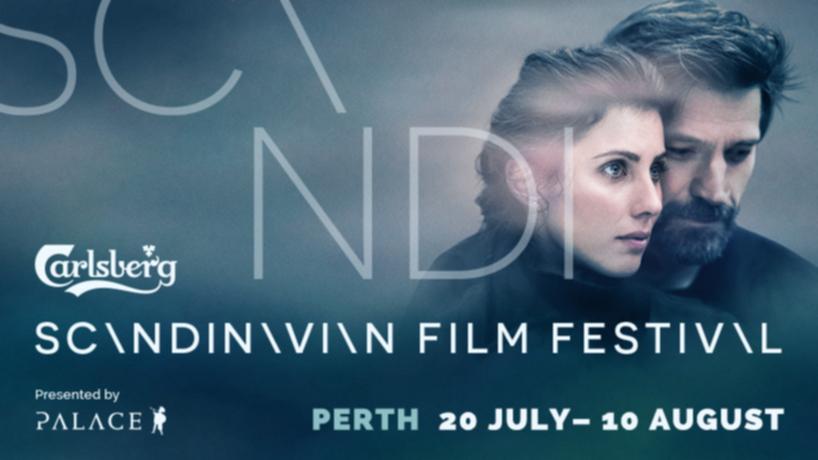 WIN 1 of 40 double passes to the Scandinavian Film Festival

Highlights include the Australian premiere of MAGRETE – QUEEN OF THE NORTH – a lavish historical drama set in 1402 about the legacy and dilemmas facing the Queen of Denmark; THE LUMBERMAN’S STORY – a Finnish dark comedy live from Critics’ Week at the Cannes Film Festival; and NORDIC BY NATURE – a remarkable documentary filmed in the Faroe Islands about one of the most remote restaurants in the world. See www.scandinavianfilmfestival.com for full program details.

Thanks to Palace, we offer 40 double passes valid for any film screening within the framework of the Festival at the Palace Raine Square (excluding Special Events). Enter before 11 July be in contention.

All participants can only participate once. All entrants who have entered more than once per entry form will have their subsequent entries disqualified.