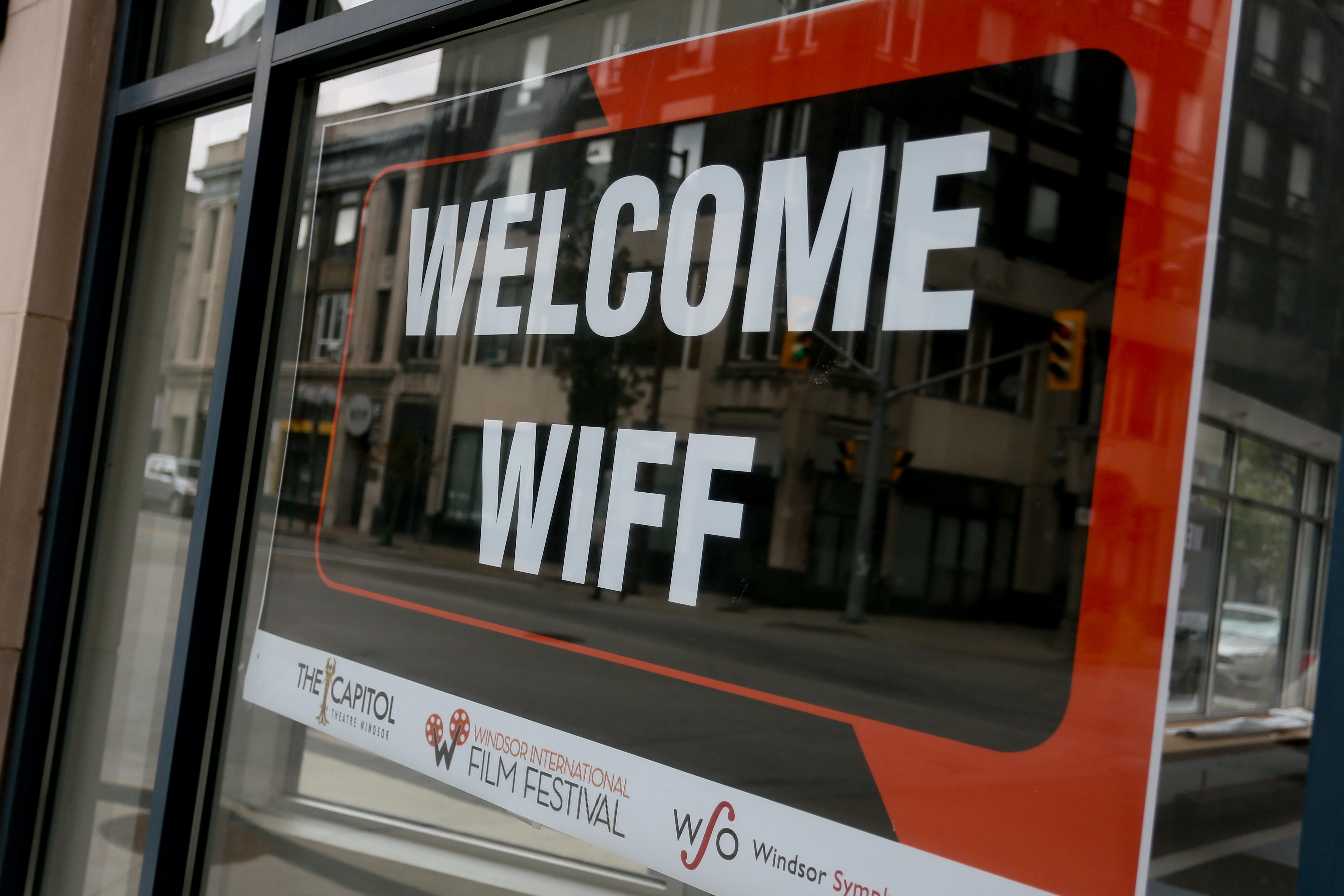 The Windsor International Film Festival will return to the Capitol Theater next month with in-person screenings featuring all of the Oscar-nominated films.

The screenings will take place at the Capitol’s Kelly Theater from March 3-5 and will follow careful COVID-19 precautions to ensure all guests can enjoy a safe return to the big screen. To ensure the safety of all attendees, capacity will be reduced to 50% and will follow social distancing guidelines, face coverings will be required at all times and proof of full vaccination will be required.

“WIFF is thrilled to not only bring these Oscar-nominated films to our patrons first, but to be able to screen them again at the Capitol Theater,” said Vincent Georgie, WIFF’s Executive Director and Chief Programmer. “Great movies are best experienced in good company, and our team works diligently to ensure a safe viewing experience for all of our customers.”

The article continues under the message of the local sponsor

Tickets are $16 for general admission and $10.25 for students and are on sale now. Tickets can be purchased by visiting windsorfilmfestival.com and at the door one hour before the first screening.