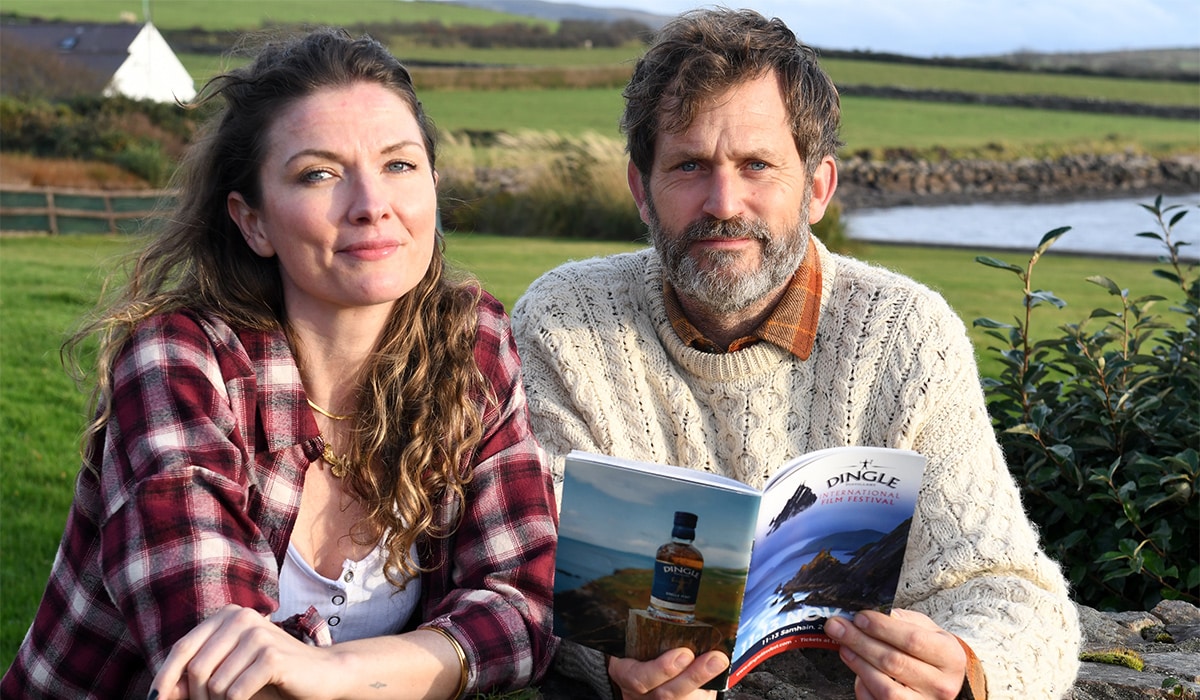 Dingle was the place to be last weekend for film fanatics.

Over 80 films from 23 different countries were screened at the festival throughout the weekend.

They were screened in the beautiful surroundings of An Díseart and the Blasket Centre.

There is hope that when the festival returns in 2023, the unused Phoenix Cinema which is currently on sale and at the center of a ‘Save The Phoenix’ campaign locally, will become the focal point of film-filled festivities in the future.

Speaking of the Phoenix Cinema, Ros Hubbard said: “As the only cinema in the Peninsula and all Gaeltacht areas of Ireland, the beautiful Phoenix Cinema, has been closed for some years, we have shown the films in other locations to Dingle which were brilliant but it’s a shame as The Phoenix would be such an iconic venue, however the community is hoping that when the festival returns next year it will be the heart of the festival.

Hubbard was also joined by talent agents Lorraine Brennan and Josh Muldoon as they presented a workshop on the ‘nuts and bolts’ of an acting career.

Actors’ rights, the effects of streaming services on the world of film and TV, how to get on an agent’s books and nab that long-awaited role were all topics covered in an in-depth three-hour session as well as self-save, deal with rejection, and learn about an ever-changing industry.

Director John Sayles was on hand to give an acting masterclass while a day-long session with cinematographer Owen McPolin gave DOP hopefuls all the tips and tricks of the trade.

As the festival drew to a close on Sunday, Other Voices’ Sayles and Philip King hosted a panel discussion at the Dingle Distillery on filmmaking in Ireland, with a focus on Kerry as a filming location – something something it’s already well known for, as the backdrop to the likes of Star Wars and Far and Away.

Maryna Er Gorbach’s Klondike won the Feature Zone award and will be Ukraine’s entry for the Oscars.

The Documentary Zone prize was awarded to Little Palestine by Abdallah Al Khatib.

The winning short film was The Trip by Rimantas Oicenka and will receive €5,000 donated by Dingle Distillery.