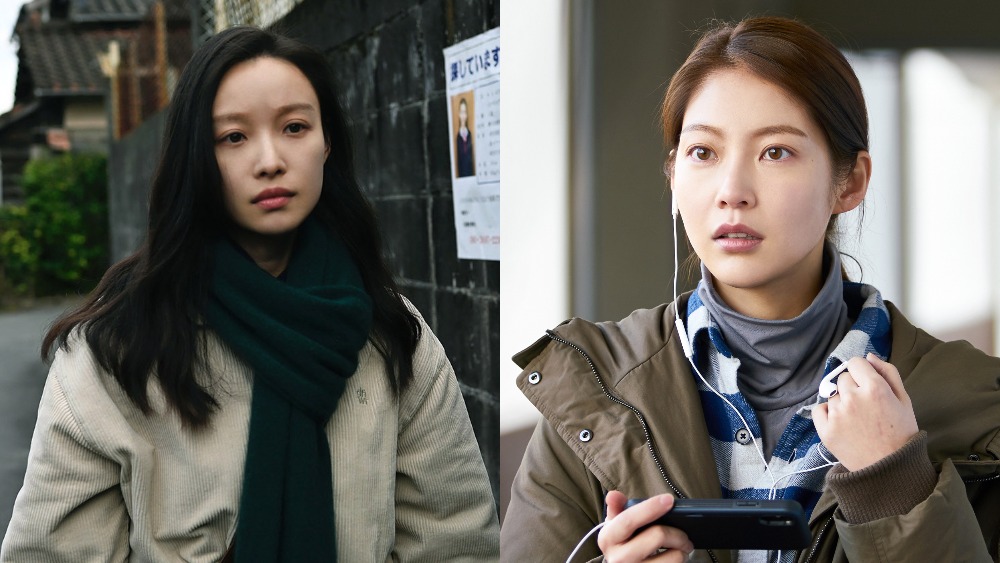 “Yanagawa” by Zhang Lu (China), “Aloners” by Hong Sung-eun (South Korea) and “Along the Sea” by Fujimoto Akio (Japan/Vietnam) were among the best winners of the International Asian Film Festival of Vesoul in France.

“Yanagawa”, which opened the 2021 Pingyao Film Festival, won the Golden Cyclo, the festival’s highest honor awarded by the international jury. “Aloners”, which has already won awards in Jeonju and Turin, won the International Jury Prize and the Netpac Jury Prize.

The Jury’s Grand Prize went to San Sebastian, Tokyo, and Fajr player “Along the Sea,” which also won the festival’s Critics’ Choice Award and the National Institute of Languages ​​Jury Prize. and Oriental Civilizations (INALCO). The INALCO jury also singled out “The Coffin Painter” by Da Fei (China).

The festival’s fiction film audience award was shared by “No Land’s Man” by Mostofa Sarwar Farooki (Bangladesh/India/USA) and “No Choice” by Reza Dormishian (Iran).

The prize for best documentary went to “Indian Space Dreams” (India/United Kingdom) by Sue Sudbury and the Youth Jury Prize was awarded to “February 1” by Leila Macaire and Mo Mo (France/Myanmar).

The Marc Haaz jury, in memory of the technical director of the festival who died at the age of 33, went to “The Orphanage” by Shahrbanoo Sadat (Denmark/Luxembourg/France/Germany/Afghanistan/South Korea/US) .

The 28th edition of the festival opened with “Kandahar”, winner of Cannes 2001 by Iranian author Mohsen Makhmalbaf, and ended on February 8 with “The Horse Thieves” by Kazakh filmmaker Yerlan Nurmukhambetov. The paths of time.

The guest of honor at the 28th edition of the festival was Japanese filmmaker Fukada Koji, who was presented with an honorary golden cyclo for his career during the opening ceremony.

The jury for the international competition was chaired by Leila Hatami, winner of the Berlin Silver Bear for Best Actress for “A Separation” by Oscar winner Asghar Farhadi. Hatami also received an Honorary Golden Cyclo for Lifetime Achievement.