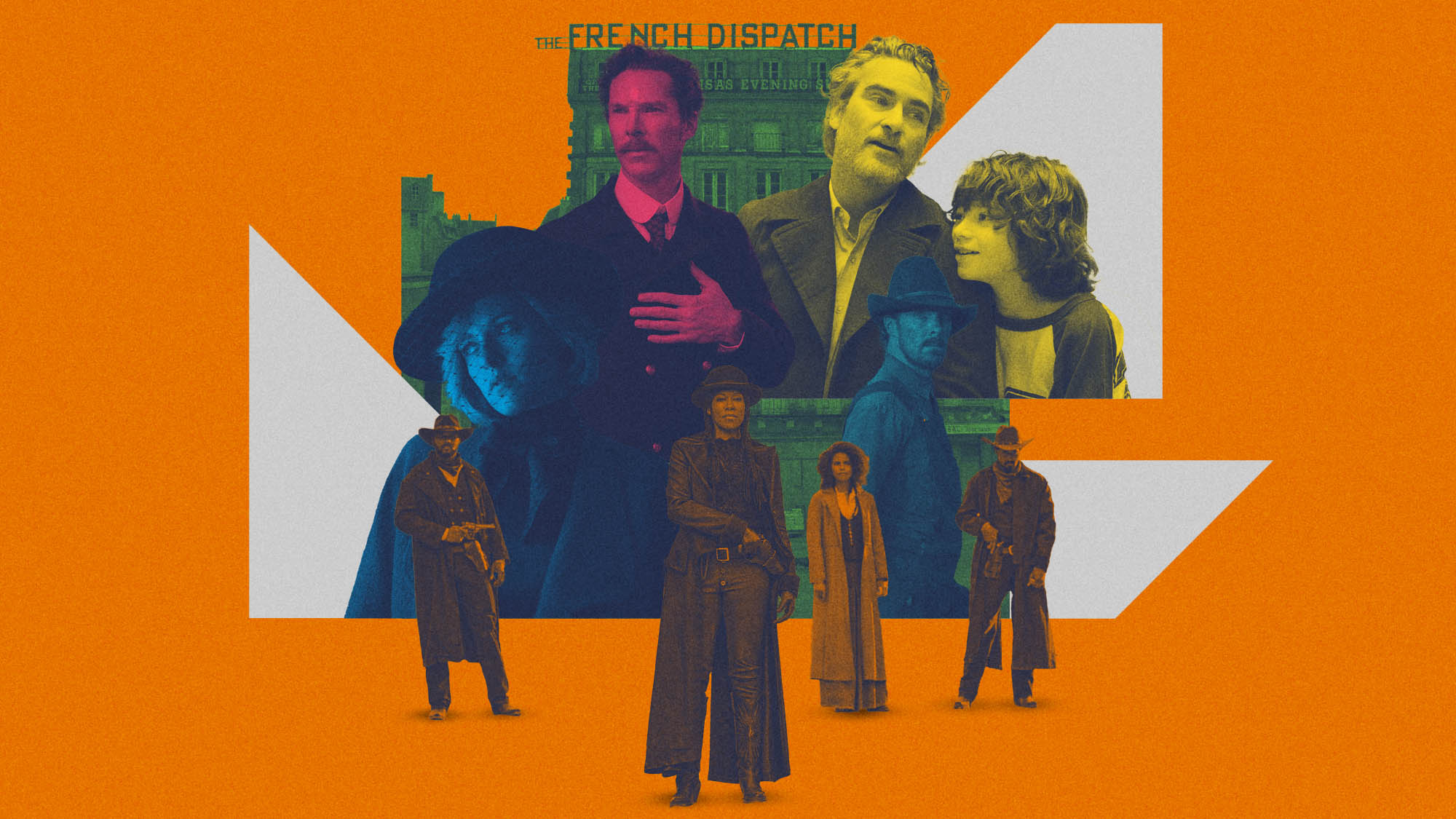 Your guide to the Virginia Film Festival 2021, starting Wednesday

On Wednesday, the Virginia Film Festival opens with “The French Dispatch” by Wes Anderson, kicking off a series of highly anticipated films.

The film festival, in its 34th year, is a program of the University of Virginia and its office of the provost and vice-provost for the arts. This year, it will screen over 85 films at various locations around UVA’s Grounds and Charlottesville, including a drive-in location at Morven Farm.

Check out the guide below for more on some movies and events. For a full list of movies and ticket information, visit virginiafilmfestival.org.

With a large and diverse selection of movies to choose from, here are a few to watch out for:

A wide variety of actors and filmmakers will flock to Charlottesville for the festival, including:

Following its popular debut in 2020, the Drive-In film series returns to quaint Morven Farm in eastern Albemarle County with lineup that includes spooky classics for the Halloween season.

All Drive-In Movies at Morven Farm will start at 7 PM.

Spotlight on cinema in Virginia

The festival will feature a diverse collection of films made in Virginia or having roots in the Commonwealth.

Masks will be mandatory for all events organized in indoor locations, regardless of vaccination status. For events held at the Paramount Theater, proof of vaccination or a negative PCR test within 72 hours is required, as well as photo identification.